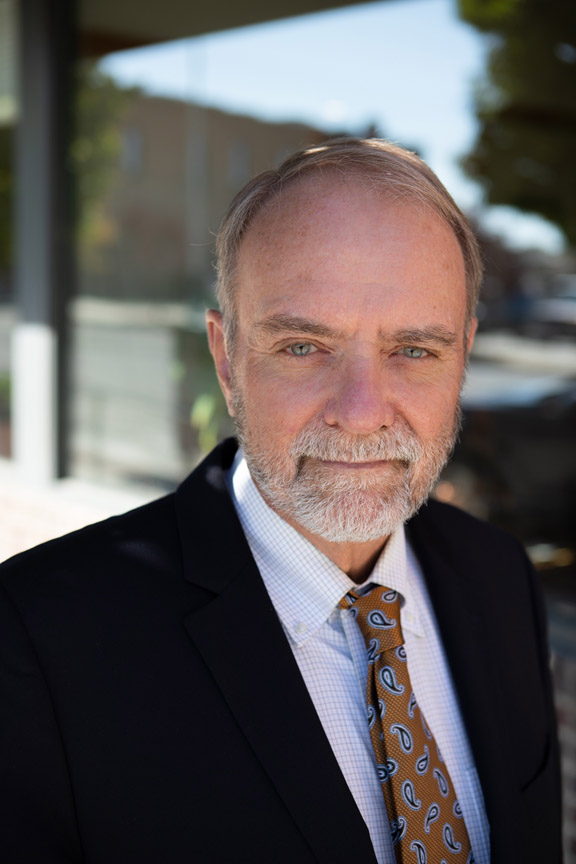 For more than 4 decades, I have tried cases in front of Montana juries across the state, from Wolf Point to Missoula, Miles City to Great Falls, and just about every town in between. In doing so, I have earned membership in the prestigious American College of Trial Lawyers, which accepts only the top 1% of lawyers in each state. My colleagues in the Montana Trial Lawyers Association awarded me trial lawyer of the year in 2013.

I spent my first 20 years of practice defending doctors and hospitals. As a result, I have an intimate understanding of how defense attorneys, defendant healthcare providers, and their insurance companies analyze medical negligence cases. For the past 25 years, I have represented patients in a wide variety of claims, encompassing all types of injuries, as well as wrongful death and products liability cases.

During my career, I obtained one of the largest medical malpractice verdicts in Montana and have had several verdicts in the million-dollar range, not to mention millions of dollars in settlements over the years. Insurance companies in Montana know that barring settlement, I am ready and willing to go to trial.

When I am not busy fighting for your rights, you will find me fly fishing along the Stillwater, playing with my grandkids, or working to support my community’s efforts to revitalize historic parts of downtown Billings.